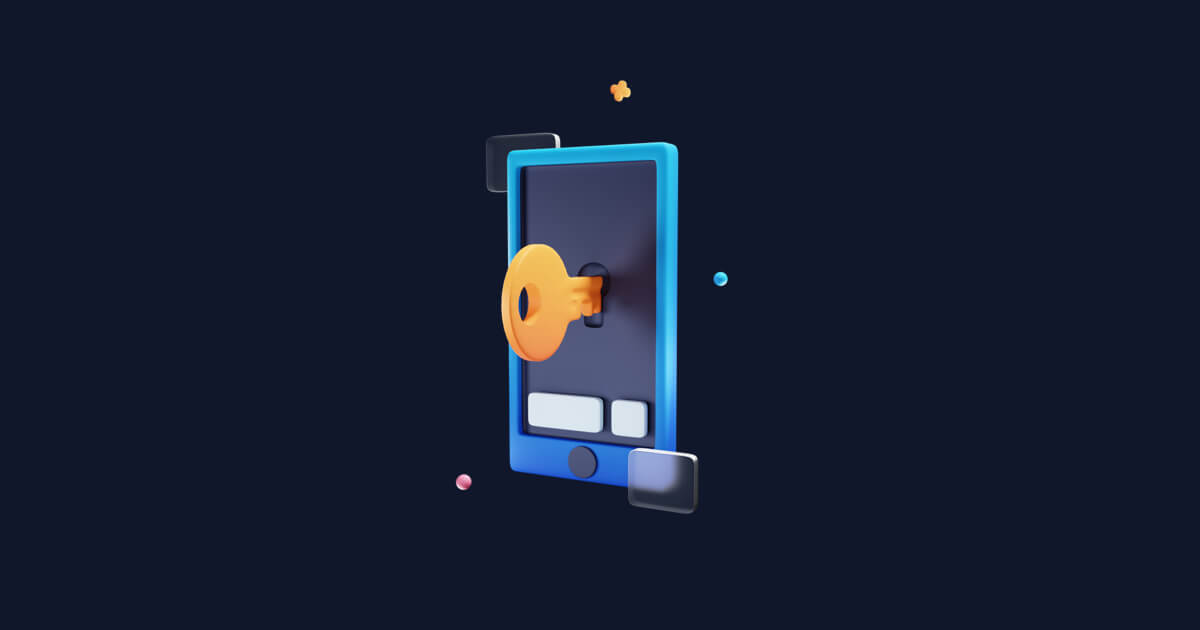 Dictionary attacks as a sub-variant of brute force attacks

Dictionary attacks are a systematic method and type of brute force attack used by hackers in an attempt to crack your password.

In short, dictionary attacks involve the hacker testing different variations of frequently used and widely used words. For example, hackers use lists of the most frequently used passwords. It can also be regional references such as the name of the city's sports team, previously leaked codewords, popular pet names, fictional characters or quite literally, as the name suggests, words from a dictionary. Hackers use automated programs to test possible combinations of usernames and passwords until they crack the code and can break into the account.

When are dictionary attacks a suitable method?

Hackers use this method to gain access to online accounts, but because of the risk of dictionary attacks, many apps and websites have taken precautions such as automatically locking an account if there have been a certain number of consecutive failed log-in attempts.

Hackers also use dictionary attacks as a means to decrypt files, which can be a major problem. This is because many people tend to use strong passwords for their email and social media accounts, but often forget to use an advanced password when sharing encrypted files with others. If encrypted files are sent over an insecure connection, they are easily intercepted by a hacker and thus pose a major security risk.

How a dictionary attack works

As mentioned, an automated program systematically tries out passwords from a given list to force access to an account or an encrypted file. This can happen both online and offline.

In an online attack, the hacker repeatedly tries to log in as any other user. This method works best if the hacker has a list of likely passwords. However, because it can be a time-consuming process, the hacker risks the hacking attempt being detected by an administrator or by the user themself before the code is cracked.

An offline attack, on the other hand, is characterised by no network restrictions on how many times the password can be attempted. The process here is that the hacker gets hold of a file with passwords from the system they are trying to force access to. In this way, it is a more complicated form of dictionary attack than the online method. But once they have the correct password, they can log in without anyone noticing.

How to protect yourself from a dictionary attack

Although dictionary attacks are a common method of hacking accounts like brute force, fortunately there is a lot you can do to be proactive and better secure yourself against them.

To protect yourself from online as well as offline dictionary attacks, we recommend the following:

It's impossible to have complete control over how companies and websites protect their users' credentials, or whether your credentials show up in a data breach. But good cyber hygiene doesn't have to be a hassle, and by following these simple steps you can significantly increase your security while minimising the risk of being hit by a dictionary attack as well as a common brute force attack. 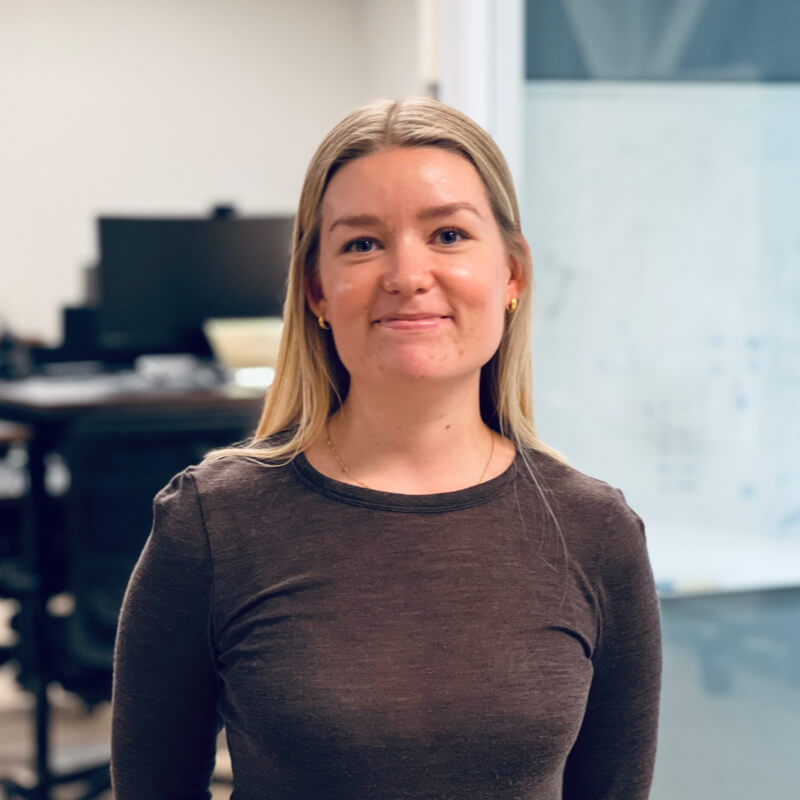 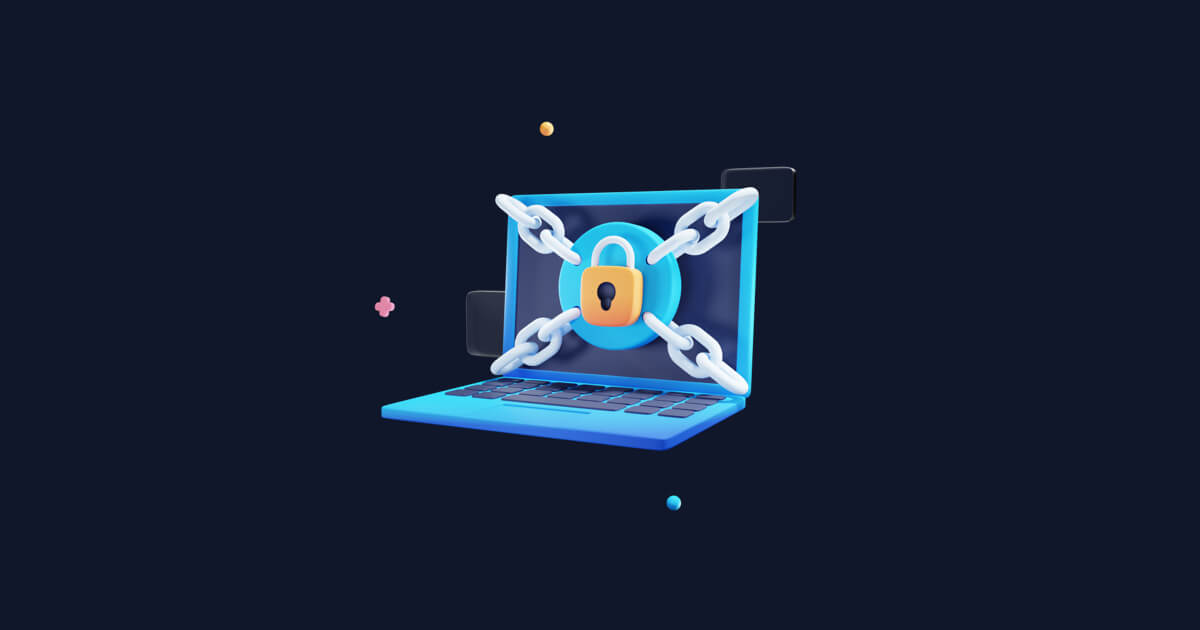 Why you need to lock and update your computer

It's the small things that make a difference in cybersecurity. Two of them are locking your computer and remembering to update it. 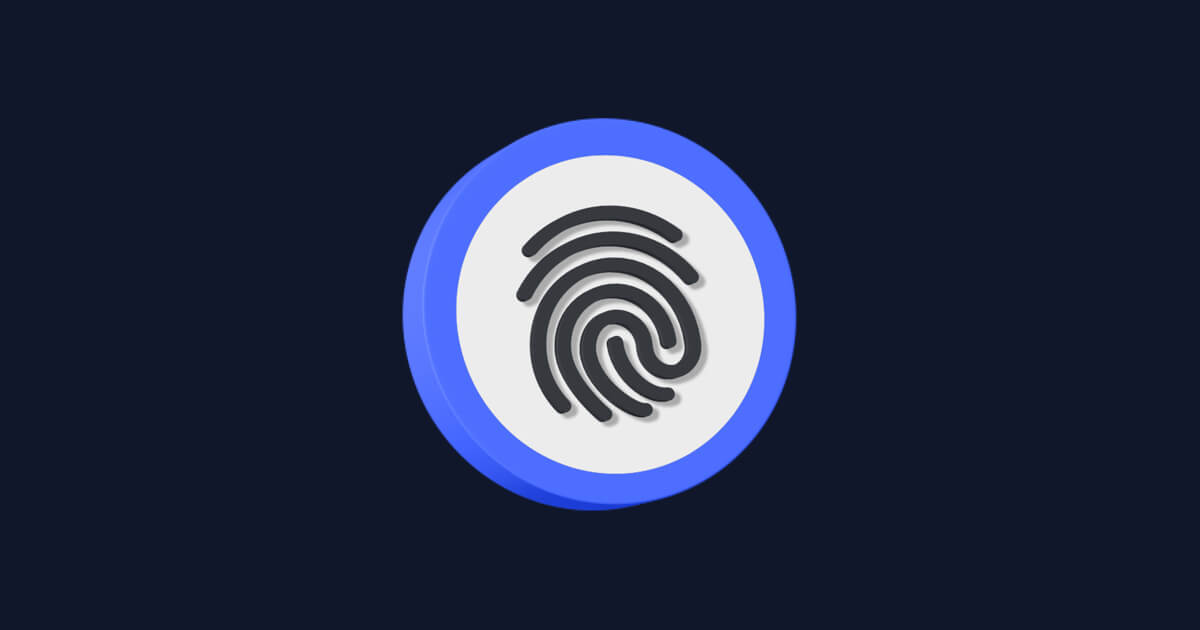 The cyber threat is only getting bigger for businesses and citizens alike. Cyber criminals often work in larger organisations or networks. 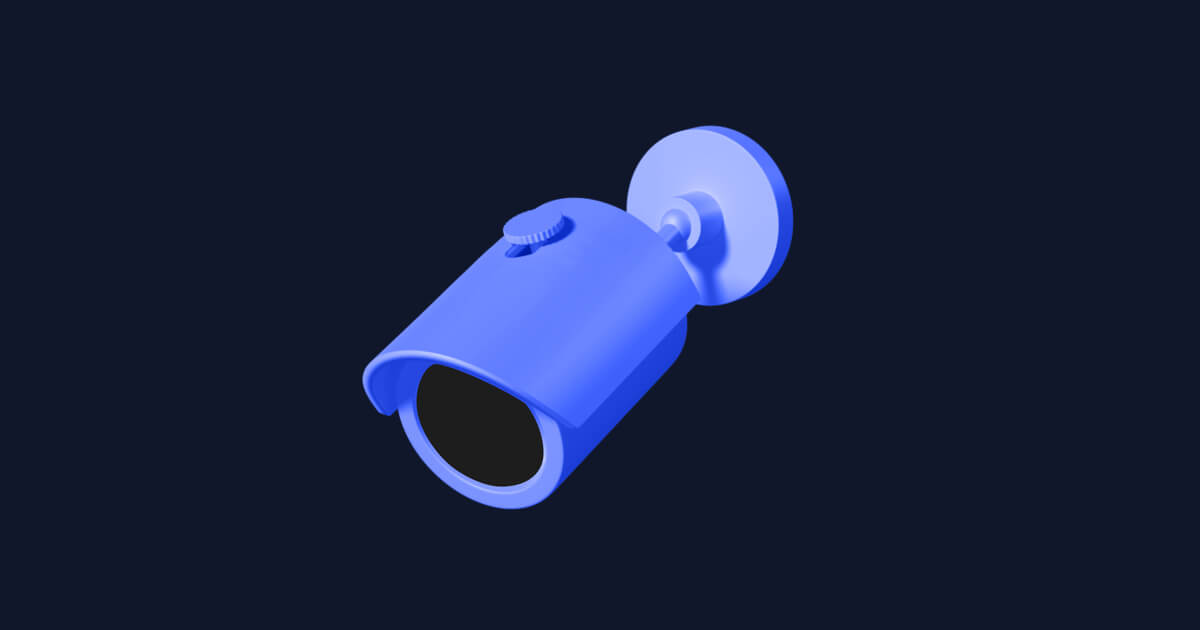 5 reasons why you shouldn't use a free VPN

Many cyber security experts advise both individuals and organisations to use VPN services to increase security when using the web.